기타 조회 수 608 추천 수 0 2013.12.20 18:35:12
이상한모자 *.223.48.192 http://weirdhat.net/xe/etc/81888
One pundit suggests the protest poster movement has been fuelled by distrust of online media after allegations that the country's intelligence agency has waged an internet campaign against opposition parties. "Since citizens sense that the online space by itself is no longer enough, they are once again attempting the analogue method of communication through these hand-written posters," says Kim Min-ha. 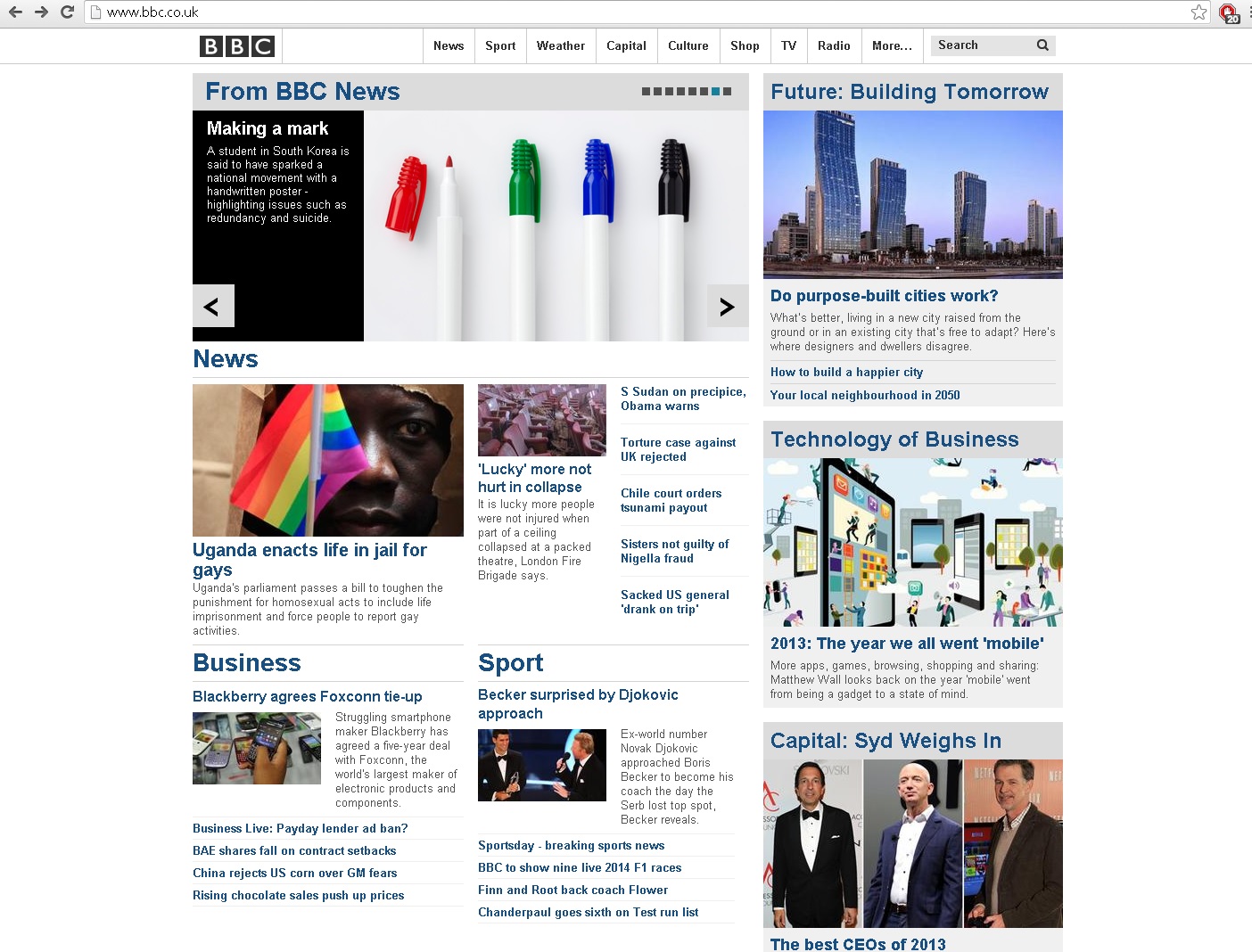